ERISA is a complicated legal and regulatory scheme that involves many issues not typically found in other cases. These include:

Congress passed ERISA — the Employee Retirement Income Security Act — for the express purpose of protecting employee benefits. As part of its goal to bring uniformity to state law, Congress provided that ERISA “preempts” state laws that relate to an employee benefit plan. While there are some exceptions (government employees, employees of certain “church plans,” certain “safe harbor” exceptions), most benefits provided by a private employer are subject to ERISA. Consequently, most short- and long-term disability claims are subject to ERISA.

ERISA claims have several unique features. For example, ERISA claims are generally decided based on the “closed administrative record,” meaning the claim file that was in front of the insurance company when it denied the claim. Because of this unfortunate feature, the ERISA appeal process is even more important — if you don’t submit the right types of information you might be precluded from raising it later.

There is also no right to a jury trial. Instead, ERISA lawsuits are decided by a judge who reviews the “closed administrative record” and other potentially relevant information, such as evidence of the insurance company’s or administrator’s conflicts of interest. Indeed, one of the big features of ERISA litigation is fighting over the insurance company’s (and its allegedly “independent” reviewers’) conflicts of interest.

Another feature of ERISA is that cases are typically heard in Federal Court. While Arizona state courts have jurisdiction over ERISA cases, any ERISA claim can be “removed” to federal court due to ERISA’s “complete preemption” of the state law claims. Thus, even if people file suit in Arizona Superior Court, and even if they never mention ERISA, their case can be “removed” to federal court as long as their claim relates to an ERISA-governed employee benefit.

ERISA’s “complete preemption” also means that all state law claims — such as claims for bad faith, compensatory damages, and punitive damages — are “preempted” by ERISA. Thus, in an ERISA case, the only claims available to the insured is a claim for benefits or “clarification” of their right to benefits, potentially a claim for “other appropriate equitable relief,” and a claim for attorney’s fees and costs incurred in the lawsuit. 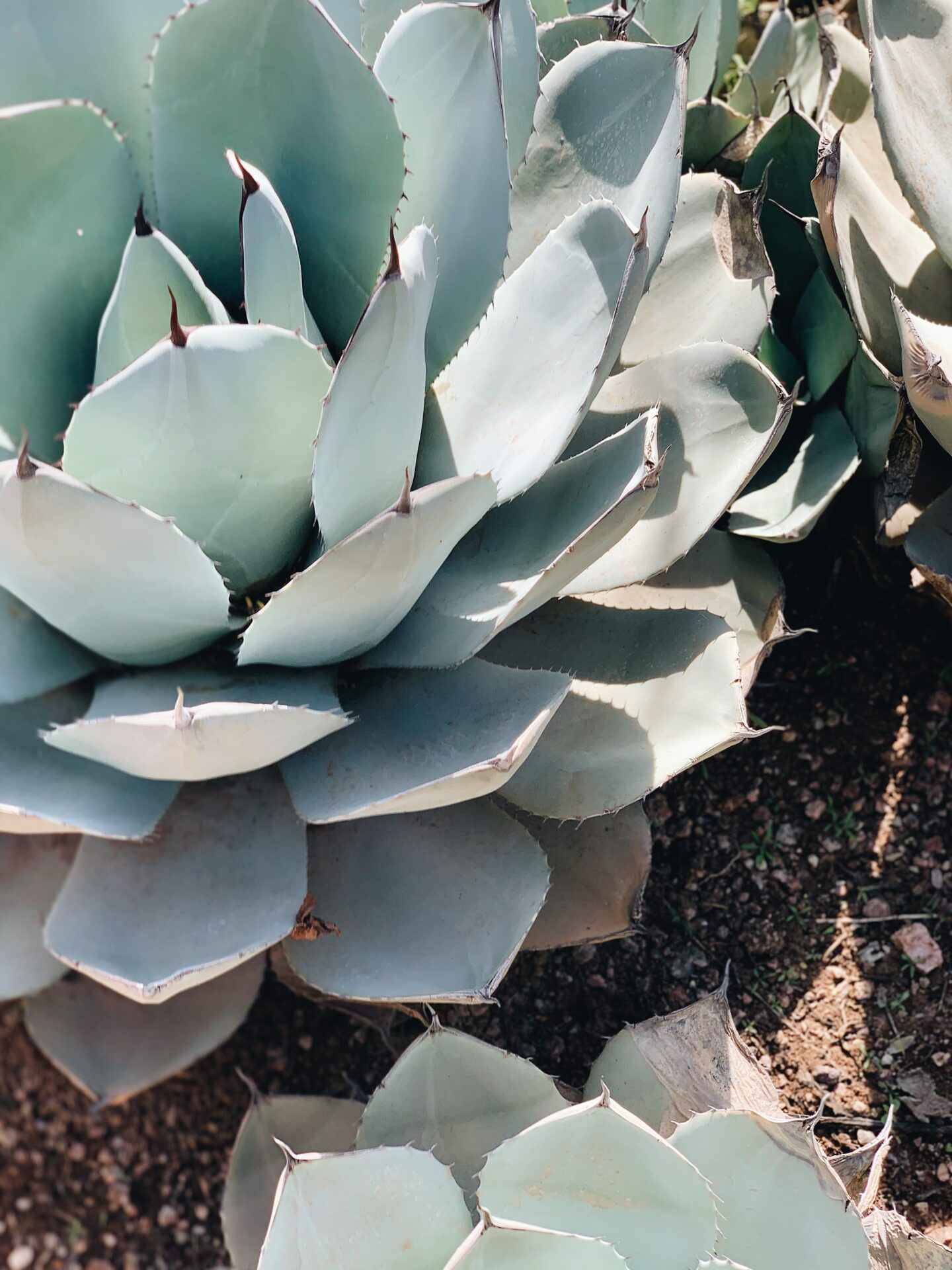 Because of the multiple potential pitfalls in ERISA cases, it is vitally important that your attorney have extensive familiarity and experience with these cases. Patrick has been litigating ERISA cases for nearly two decades and has the knowledge and experience to help you in your case. Contract Patrick today for a free consultation if you need help in your ERISA claim.