In Non-ERISA Insurance Cases, Bad Faith and Punitive Damages May Be Available

People buy insurance to obtain “security and protection from calamity” and to avoid financial ruin. Thus, as Arizona courts have made clear, insurance policies involve a “special relationship” under which insurance companies have to comply with all aspects of the “duty of good faith and fair dealing.”

While some insurance companies may work hard to honor their insureds’ policies, others do not. Because of the “special relationship” involved in insurance policies, however, and because limiting claims only to “contract remedies” (the disability or other benefits due), Arizona allows insureds whose claims were wrongfully denied to “maintain an action in tort and to recover tort damages”; which may include compensation for all the harms the insured suffered due to the insurance company’s wrongful conduct. For example, if someone’s disability or long-term care claim is wrongfully denied they may be unable to pay their rent or mortgage, pay their medical bills, or pay for their child’s education. In a non-ERISA “bad faith” case, the insured is entitled to recover not only the benefits they are due but also to recover compensation for all the harms they suffered due to the insurance company’s wrongful conduct.

Patrick has helped numerous clients with their disability and long-term care bad faith claims. If you believe you have been treated wrongfully by your insurance company, contact Patrick today for a free consultation. 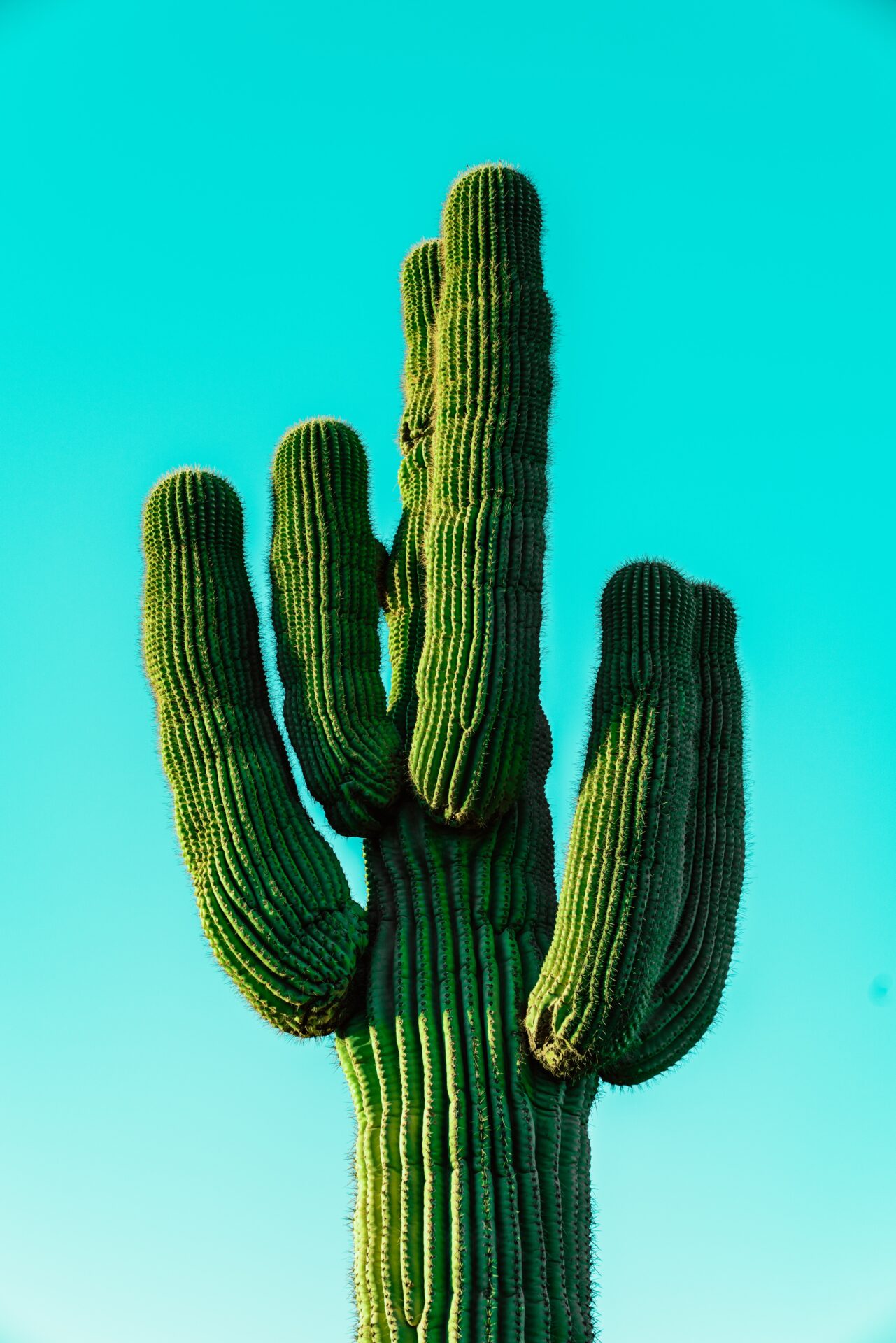